Project
of the Moscow
city government It is a common phenomenon that a city, or a handful of cities, — global hubs — determines the economic success and prestige of their home country worldwide. These cities attract visitors, investment, and technologies, and serve as hubs and showcases of the whole nation’s development.

What is a «superstar city»? In an astronomical parlance, we have «blue giants» — world capitals maintaining global leadership in decades, «supernovas», or megacities of the developing world that flash into existence in the blink of an eye, and «comets» — cities that streak across the world stage for just an instant.

Superstar cities provide not only the highest living standards for the urban environment, but also inspire dozens of cities to become textbook examples of urban transformation. Apparently, achieving the rank of a superstar city is a tall order. It requires bold ideas, one- projects, and a lot of time and effort. It is also obvious that holding on to this rank gets harder every day. The world is changing at lightning speed, and competition over resources is fierce. The future superstar city is an efficient community capable of providing a high quality of living to its residents, as well as overcoming the challenges of its time by offering a viable model of urban development.

The Moscow Urban Forum 2020 «Superstar Cities. Transforming for Success» will be dedicated to the phenomenon of superstar cities, strategies and practices for transformations, sustainable development goals, and challenges that shape the global agenda of urban development. This is a conversation about what makes cities competitive, and what kind of ideas and projects propel them into the lead. And of course, it is also a conversation about what makes our favorite cities so special. In a world with global standards, those cities that prioritize the quality of living — without compromising their identity and unique vibe — will become real stars. 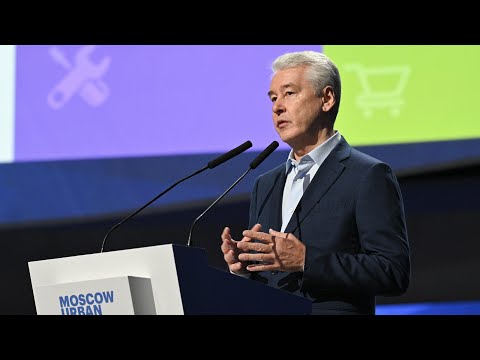 Quality for everyone. Balanced urban development 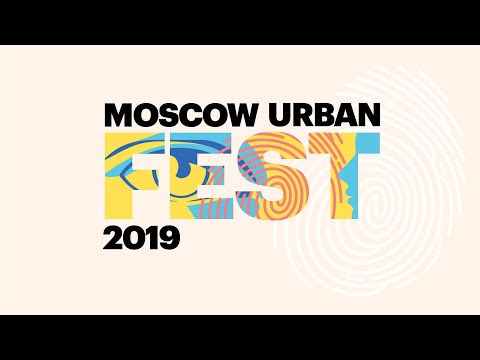 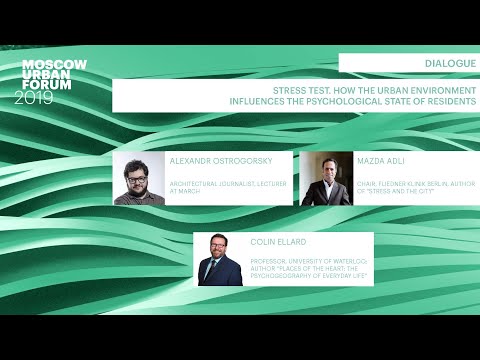 Stress test. How the urban environment influences the psychological state of residents 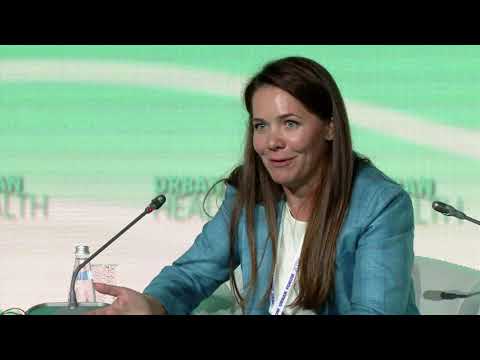 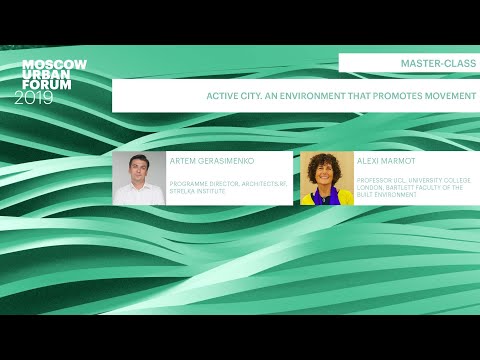 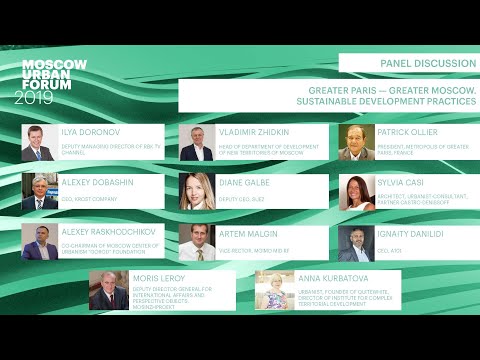 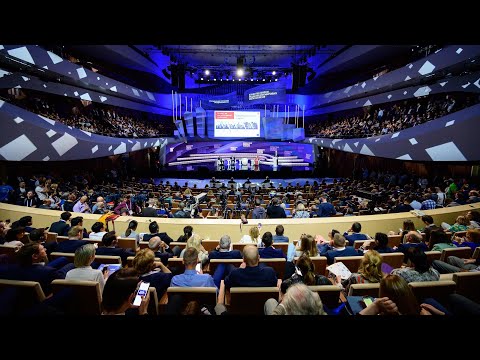 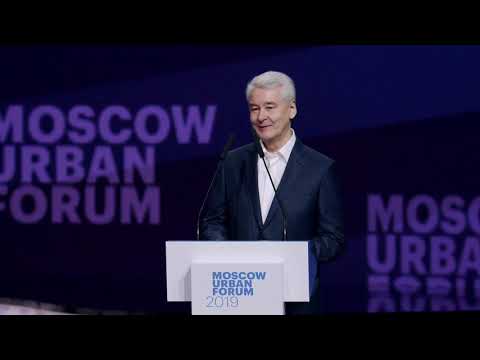 Urban Health. Urban environment as a source of health 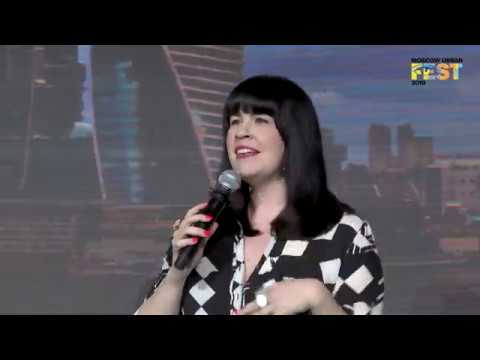 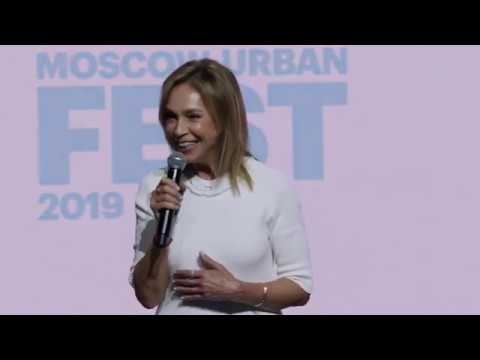 All videos
All Videos MUF2019

To the top
Your e-mail address has been confirmed! We have sent further information to your e-mail.